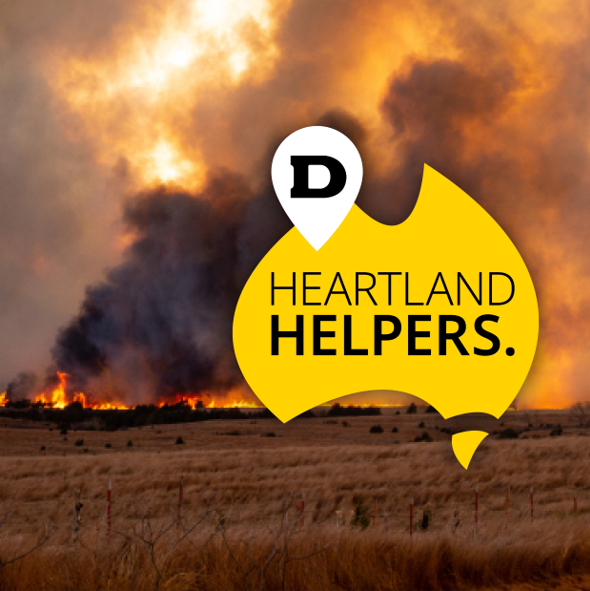 Kangaroo Island suffered some of the worst damage in the 2019 bushfires. The fires on the island impacted residents, tourists and small business, including Western Kangaroo Island Caravan Park, a mainstay for visitors to the island, thanks to its proximity to the Flinders Chase National Park.

On 30 December 2019 there was a lightning strike that started the fires in the National Park. By 3 January, 250 people were forced to evacuate as the fire spread through the national park and into the caravan park. Within one hour of evacuation, the whole caravan park was engulfed in flames. They lost three cabins, their office complex and small shop, as well as camp kitchens and their main house. All power and water infrastructure was also destroyed.

“We spent most of the time looking after our guests and not looking after ourselves, which was extremely hard. The fire burned through so quick we couldn’t save their belongings, but we’re glad they (the guests) all made it out safe,” says Fiona Jago. Thinking of saving any of their belongings was an afterthought. “A lot of people now ask, but didn’t you get your stuff out, but at the time, it didn’t even enter our heads because we were too worried about getting everyone else out”. “Thank you always seems so little, thank you so much, it’s really appreciated.” Said Fiona.

Thanks to PK Equipment in Sale, which is where the Jago Family, the owners of Western Kangaroo Island Caravan Park are originally from, Davey were fortunate enough to offer support by donating shallow well pumps to the caravan park. They will be used to pump water to the office, the house, and the two camp kitchens that were destroyed in the fire. They will also move water from the dam to the holding tanks, that service the caravan park. The Western Kangaroo Island Caravan Park team has planned to re-open and Davey wish Fiona and her family all the very best. Throughout the Heartland Helpers campaign, Davey was able to play its small part by donating products valued at nearly $100,000. 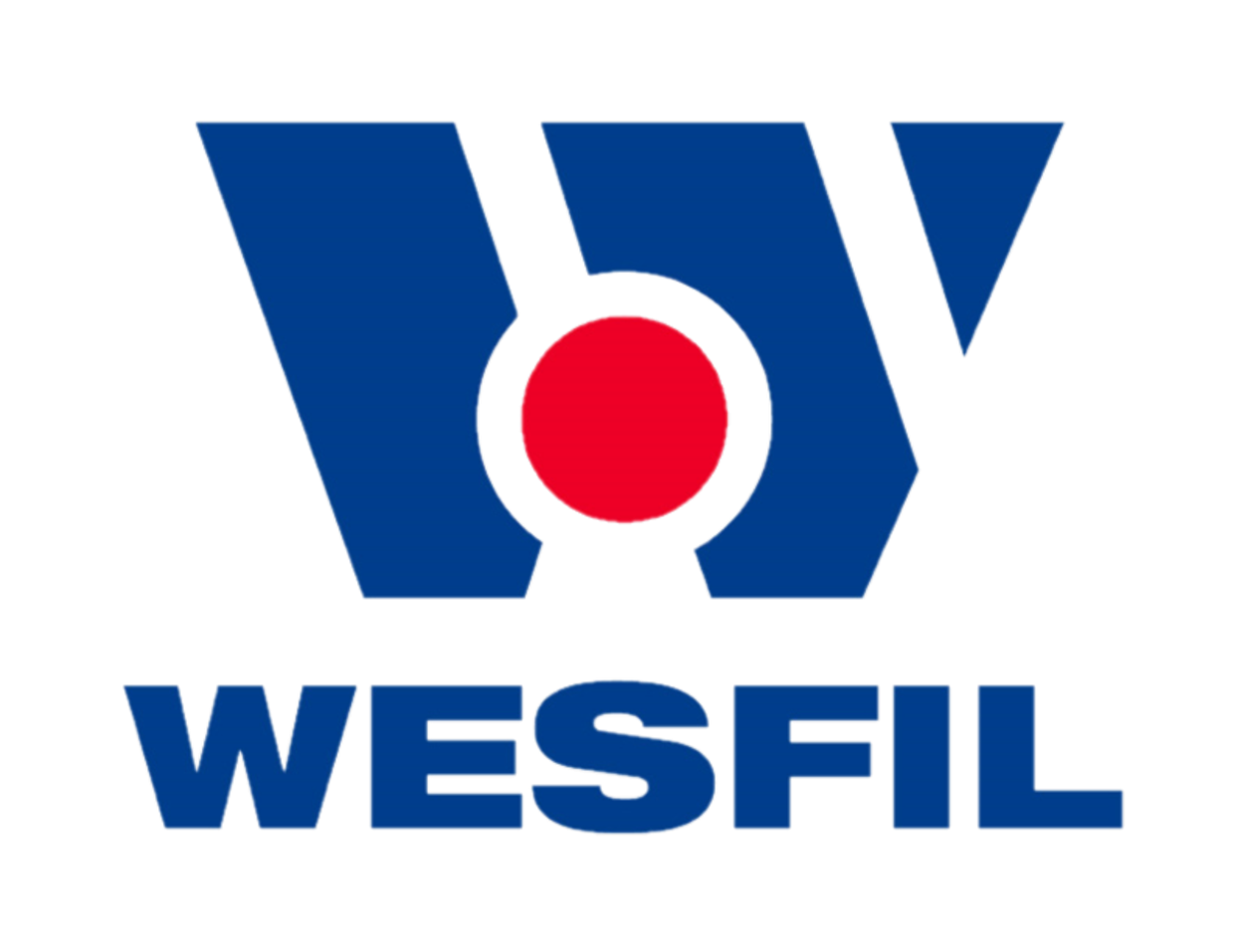